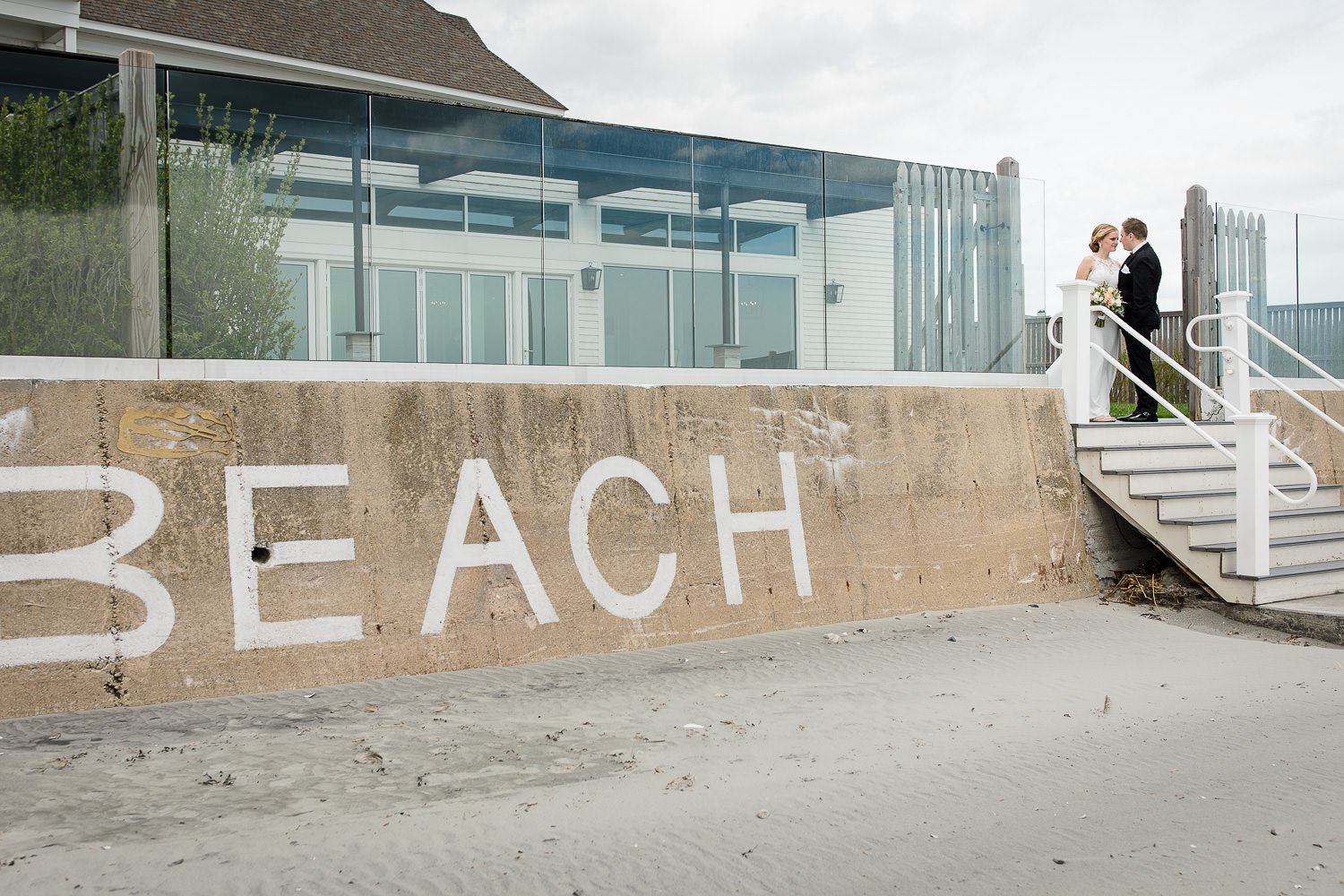 I just love professionally photographing Newport Beach House weddings!  Where else in Newport, RI can you walk out of the venue and right onto a sandy beach?  It’s a wedding venue that was more recently renovated by Longwood Venues.  The space is modern and trendy with chevron floors and glass fencing along the beach.  It was the perfect venue for Kim and Chris’s modern beach wedding!

This late April Newport Beach House wedding day started over at the Newport Marriott.  The bride was getting ready in a large hotel suite with lots of natural light.  She had just a few key people in the room with her.  Which actually made the atmosphere quite serene!  It was a nice departure from the typical frantic energy of a getting ready space.  Her beautiful wedding dress had a ton of buttons down the back.  Luckily she had both her mom and mother-in-law to help her into the dress!

Next it was time to head to the hotel room that the groom was getting ready in. When I arrived, his best man was helping him get dressed and his mother later joined us.  Then we all headed over to their wedding venue  Newport Beach House for the first look.

Being late April in Rhode Island, the weather was iffy up until the last minute.  The couple decided to do their first look in the lawn area at the Newport Beach House.  It had been cloudy all morning, but the sun amazingly broke through during the first look!  Afterwards we stayed out on the lawn and ventured to the beach stairs for photo.  It was a little chilly and very windy so I give them a lot of credit for staying outside as long as they did!

The wedding ceremony took place just inside the lower level of the beach house.  The accordion glass wall was partially opened so you could still see and hear the waves crashing on the beach.  It was such a beautiful backdrop to the ceremony that was officiated by the groom’s co-worker who is an anchor at the TV station he works at!

The cocktail hour followed the ceremony and several guests braved the wind to check out the beach.  Around sunset time, I even took the couple down to do some sunset beach wedding photos.  Just afterwards the curtains to the reception space were opened and the program continued with several speeches.  Kim’s man of honor, a friend from grad school at Yale, gave a touching and funny speech.  Then the night continued with lots of fun and dancing with their awesome band Closing Time! 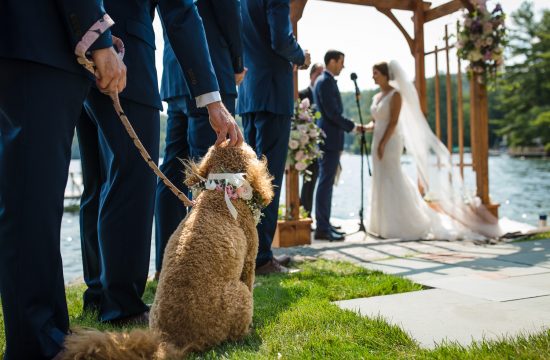 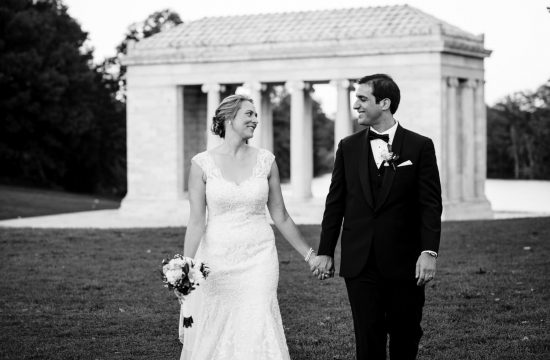 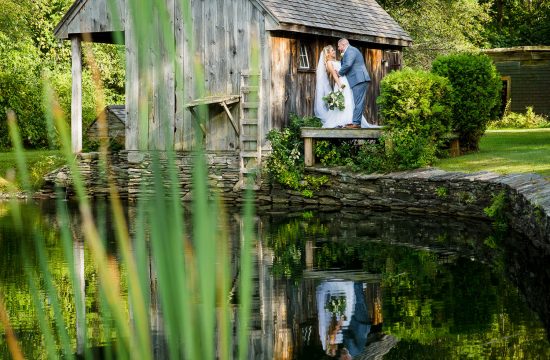