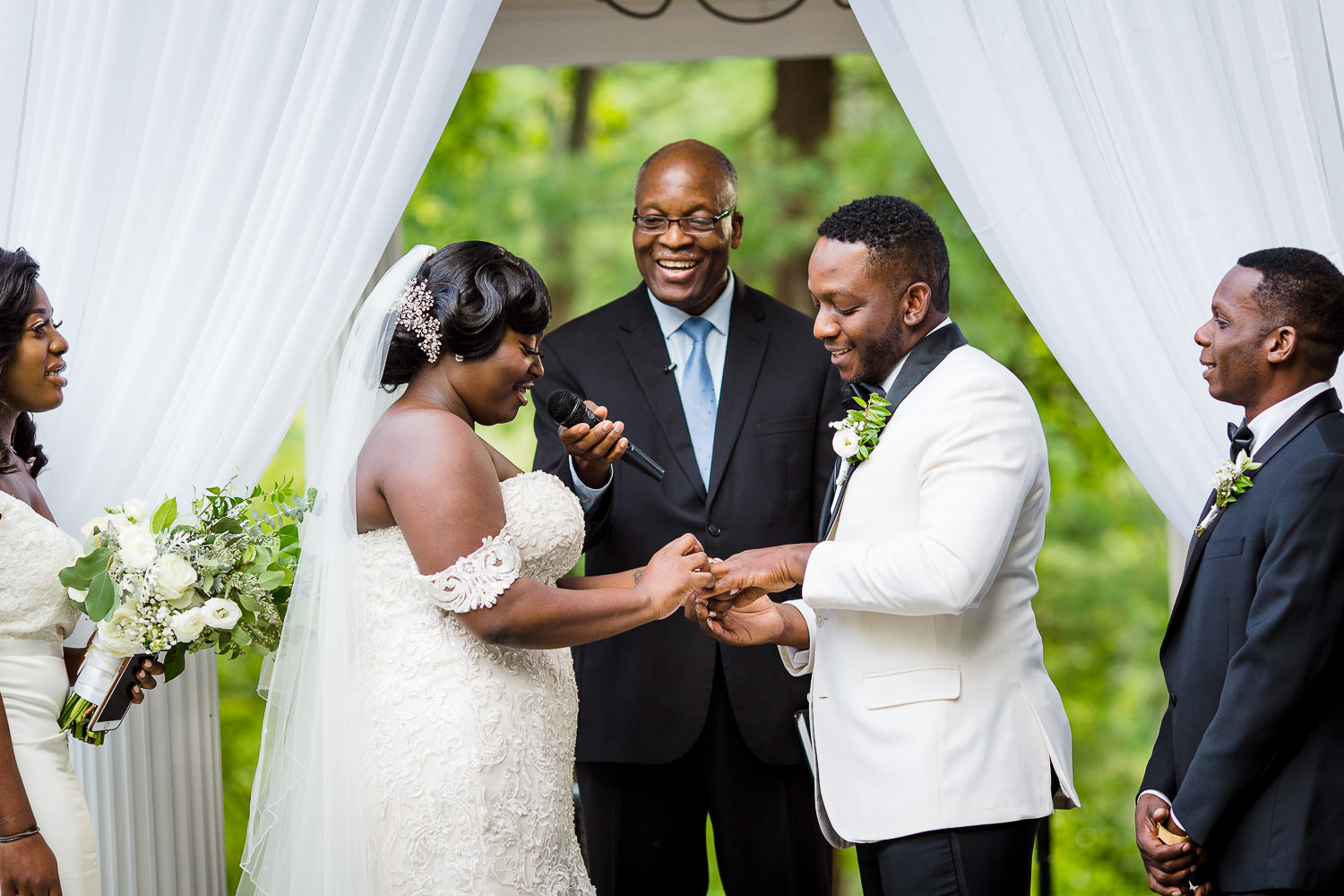 Doris and Tory’s Lakeview Pavilion Haitian Wedding took place on a beautiful day in early September. There was a Pats game so the whole town of Foxborough was already buzzing with excitement. All I can really say is that their friends and family showed up ready to party.

The bride got ready for her Lakeview Pavilion Haitian wedding at a nearby hotel. There was a minor champagne incident, and the flower girls stopped several Pats fans dead in their tracks when we did portraits in the lobby.

The Haitian wedding ceremony took place outside by the lake and gazebo at Lakeview Pavilion. The couple’s adorable son warmed up the audience when he walked down the aisle with a cute sign. A portion of the ceremony was spoken in Creole so I couldn’t quite understand it, but whatever they were saying was hilarious to the audience!

After the ceremony we took formal photos by the lake. The couples son was not really feeling photos, so there might have been a few forced smiles in there.

Then it was time for the wedding reception in the grand ballroom. The couple was introduced to great fanfare. Then they shared a special dance before everyone sat down for dinner. The couple’s son continued to steal the show throughout the night, standing in the middle of the dance floor watching a show as everyone danced around him.

That didn’t stop everyone else though. As soon as the music came on after dinner the dance floor was packed. It was quite the party. There was even a “ride” for the kids at the end of the night! 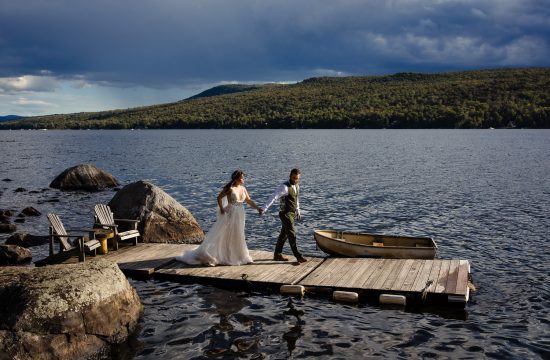 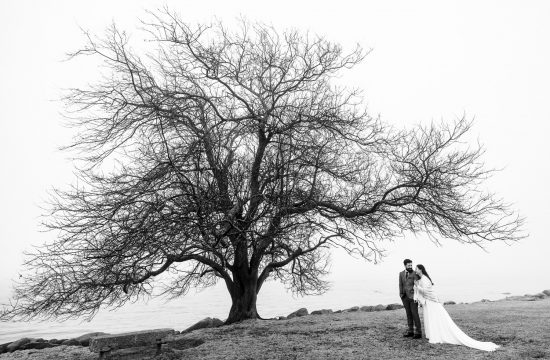 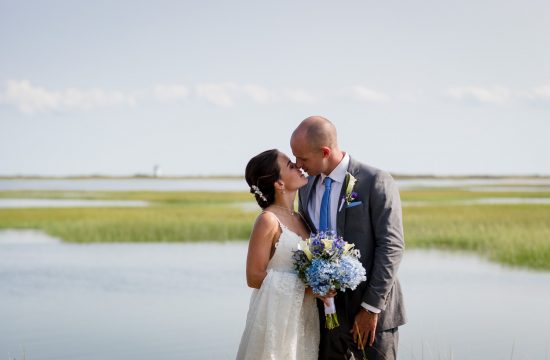