We started the evening at Wilcox Park in Westerly.  We walked the beautiful tree-lined paths through the park and the couple had fun goofing around.  They took all of my photo prompts very seriously and I was able to capture so many authentic interactions.  We eventually circled back to the gardens just behind the library.  Jessie and I both love gardening, so we were drawn to the Dahlia garden in particular.

After finishing up at the park, we headed down to Napatree Point in Watch Hill for the remainder of the engagement session.  I’ve done many photos at East Beach and around downtown Watch Hill but this was my first time making it out to Napatree Point.  There were several other photographers with clients there, which wasn’t surprising given how beautiful of a spot it is!

As we crested the sand dune path that leads to Napatree Point, the sky was starting to look pretty good.  Once we made it down to the beach we had a full-on colorful sunset taking shape.  We raced around taking photos at the edge of the waves while a kite surfer photobombed (in a good way).  We finished up the evening just after the sunset with the Point Judith lighthouse lit up in the background.

I’ll be adding Napatree Point to my shortlist for engagement session locations from now on.  To see some of the other places I’ve done photos at, click here.  Or head over to my contact page to set up your session! 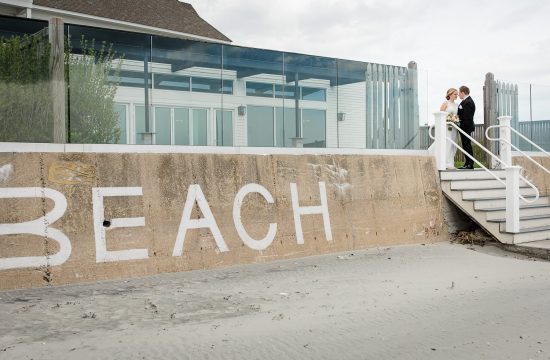 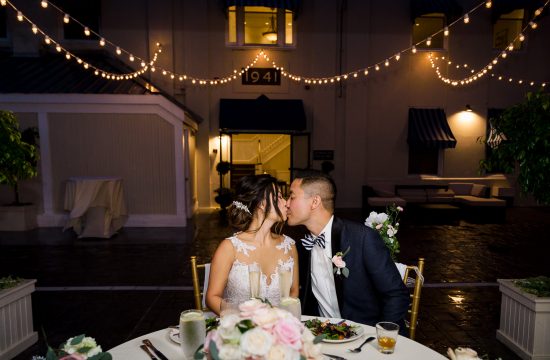